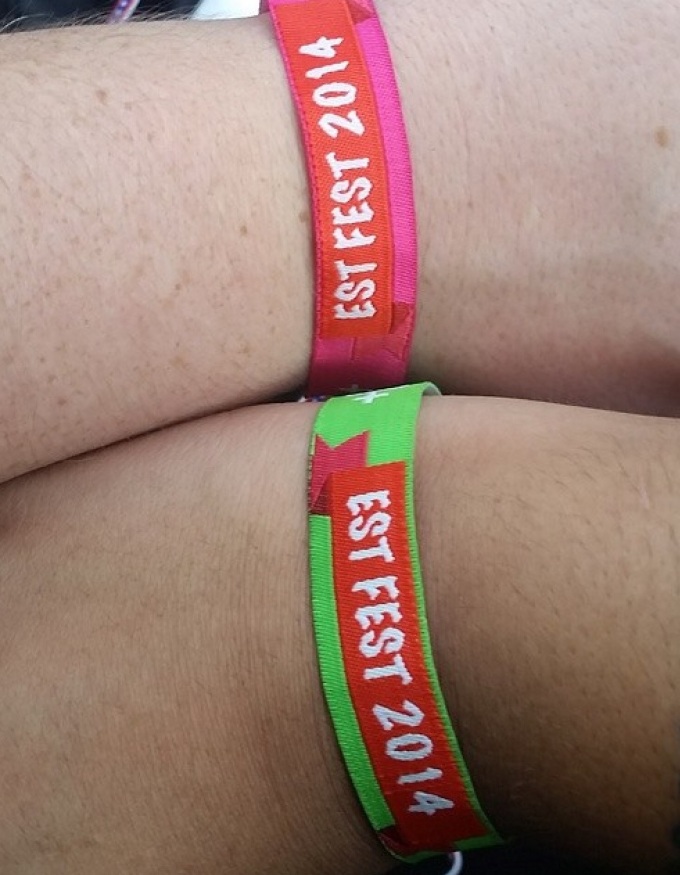 And just like that, the most ragin’ weekend of the year is over! As all of you probably know by now, Thursday kicked off the 2nd annual EST Fest hosted by none other than Machine Gun Kelly and the squad! Although I was not able to attend, all of the stories I’ve heard and the pictures I’ve seen left me feeling the least bit left out of the fun! Some of my close fam have given me an inside look at some of the things that went on.

First off, there were enough parties this weekend to suffice for the year. The first night started off with a kick ass party hosted by The Munilot Ragers: Frankie, Kahner, and Chad! The party seems to have been a huge success and was the perfect way to get EST Fest jumping for the days to follow! Followed by the highly anticipated Dome Party!

On the second day of fest, EST held a memorial for all of our fallen ragers. Unfortunately we have lost so many of our beautiful brothers and sisters in such a short amount of time recently, so what greater way is there to honor them than to come together at our most unified event and give them a proper farewell? It was an astonishing sight to see; Kells gave a speech and someone said a few words about each fallen rager. This was followed by a moment of silence in which Kells played Blink 182’s “Adam’s Song”. The farewell ended with the release of hot air balloons as L’s were thrown to the sky. May they all rage in peace. 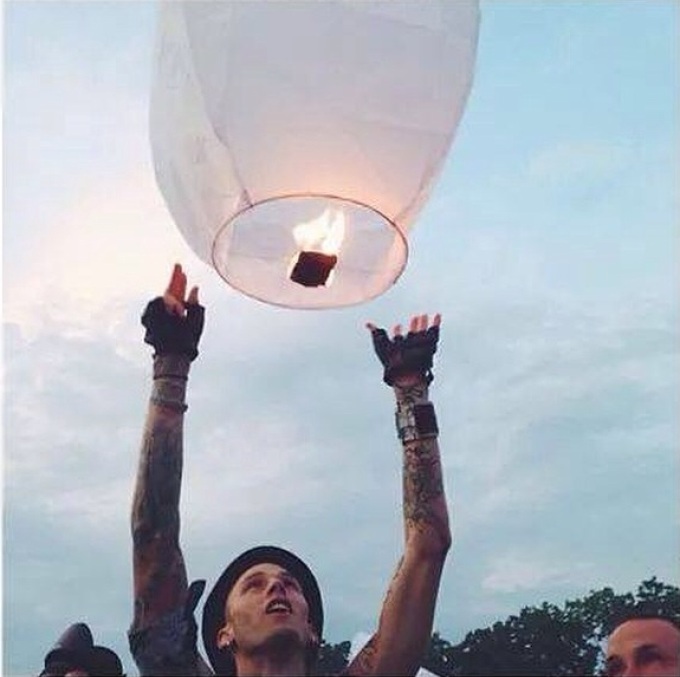 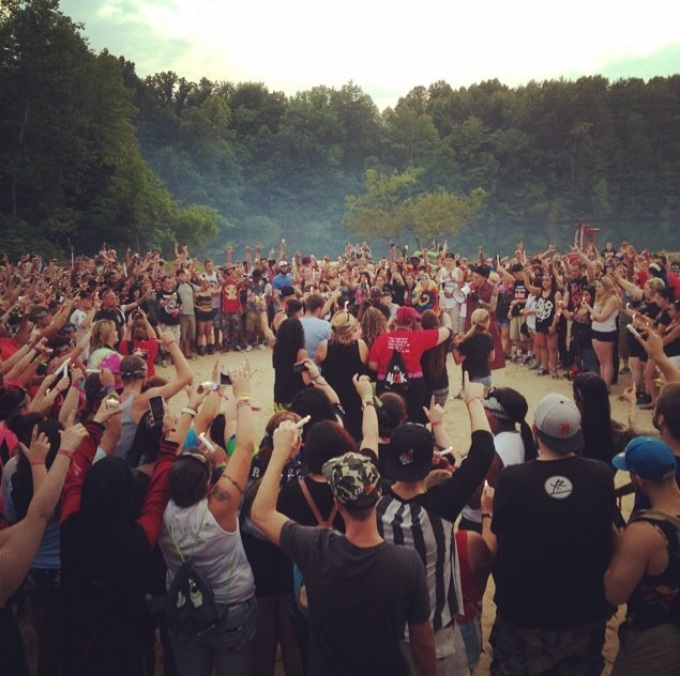 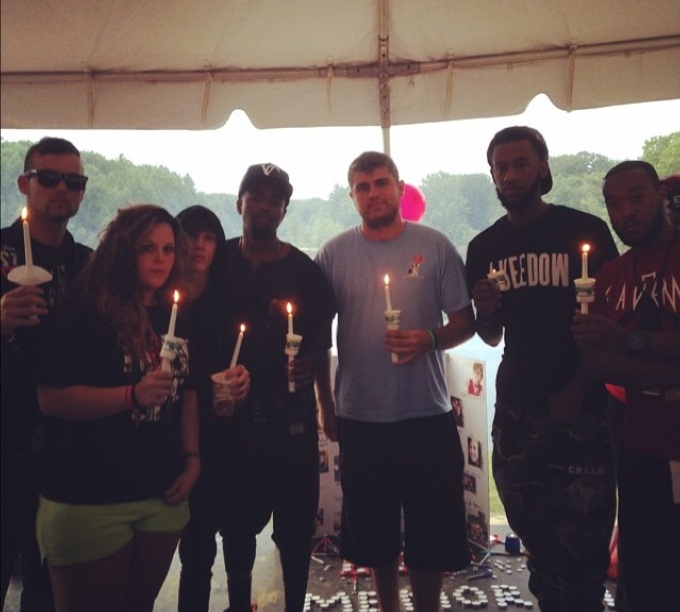 Finally, let’s get to the amazing performances that took place at this year’s EST Fest! Many performers took the stage including some new faces and some familiar ones. Guests included Waka Flocka, Mod Sun, Juvenile, and DJ EV. EST’s own Tezo, Ray Jr., and Dub-O also graced the stage for some turnt up performances! Kid Ink came through to perform crowd favorite “Hell & Back” with MGK, and Blackbear came out to perform “End Of The Road”! Word is that Kells even performed some gems like “100 Words And Running” and “Lead You On” which I would kill to see live! You can find many videos of this year’s performances (and other happenings) throughout EST Fest’s instagram, the fams Facebook also mgkestfam.com will be uploading many pictures taken throughout the weekend by Mariah. 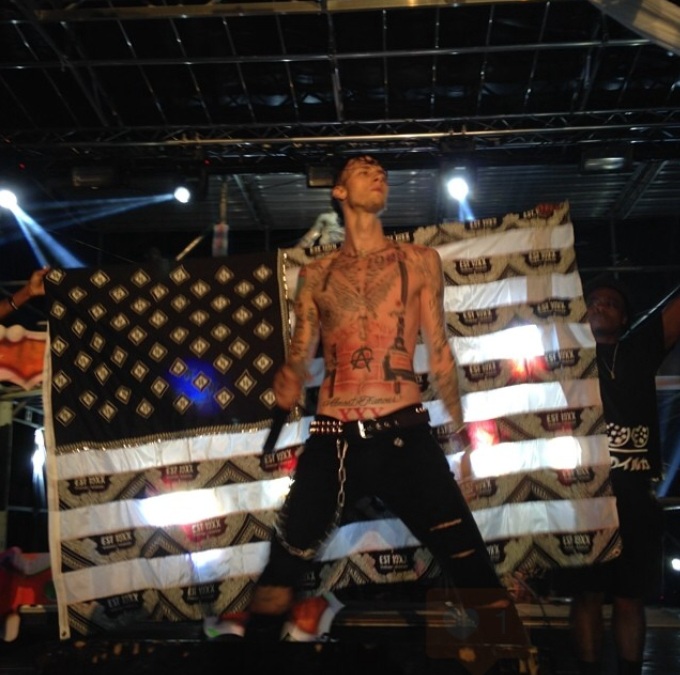 Pictures and videos are still surfacing, and stories are still being told about the epic weekend that just went down. One thing is for sure though, EST Fest is one of the most special times you have the opportunity to experience with your EST family. So if you haven’t been able to make it to one yet, hopefully we can all be there next year. Until then, be on the look out for the next time Kells is in your town; find tickets here! Peace out, lovelies. LACE UP! 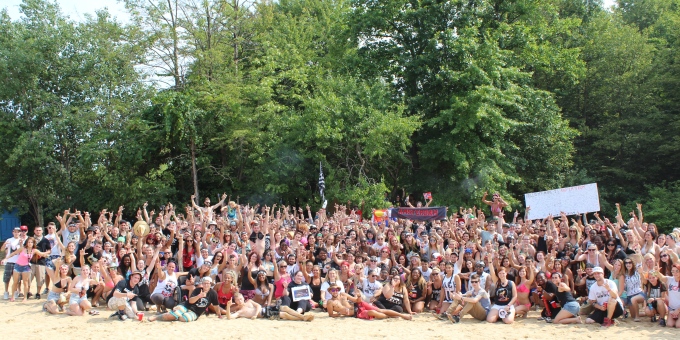